John Denby had a troubled childhood and upbringing. His teenage years saw him battling with his homosexuality in an experimental comprehensive school in a notorious sink estate, and he was thrust into a maelstrom of delinquent and criminalised pupils.

Desperate to conceal his sexuality and to prove his masculine credentials, he had a string of girlfriends and led a double life – cowering beneath the surface. He joined a youth expedition to Morocco and became tangled up in a mess of adult ideologies and burgeoning egos, leaving him bewildered and disillusioned. He longed to prove himself.

Now at the age of sixteen, his academic life has flourished, and he has a clutch of excellent exam results. About to enrol in the prestigious Stirling Academy, he must decide if this is really the path he wishes to take. Only time will tell...

Arthur Clifford was born in Newcastle and was educated at Rugby School and Newcastle University. He went on to train as a teacher and subsequently taught in schools in Uganda, Scotland and England. In the late 1990s he retained as a teacher of English as a foreign language and went on to teach English in Siberia and Budapest. He is a keen mountain climber and has climbed in the Andes and in Siberia, scaling some of the world’s most famous peaks. As a teacher, he had led expeditions to Peru, Turkey, India and East Africa. He now resides in Durham and spends three months a year working abroad for charity causes. 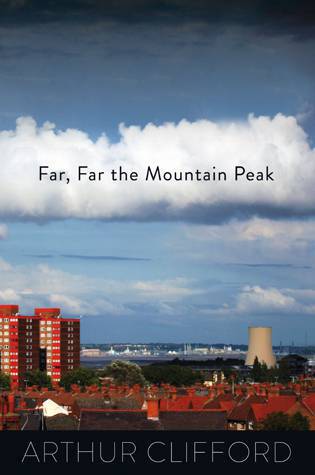 Rejected by his doctrinaire socialist mother and father while still a baby, John Denby is sent down south to live with his wealthy grandfather and grandmother. Educated at a private school and cosseted at home, all he knows is the leafy London suburb where he lives and his self-created world of steam train models and the Scripture Union.

Then a sudden tragedy strikes and he must return to the ‘desolate’, ‘proletarian’ North to live with his deeply unsympathetic parents and to attend an ‘experimental’ state school that his father has helped set up. A strange fish out of water, he quickly discovers that, to survive, he must live a double life - both sensitive ‘posh git’ and daredevil ‘hard lad’.

Part Dickensian Bildungsroman, part coruscating satire, Far, Far the Mountain Peak is an always engaging, and sometimes deeply moving, tale of an awkward boy struggling to find his place in the world. 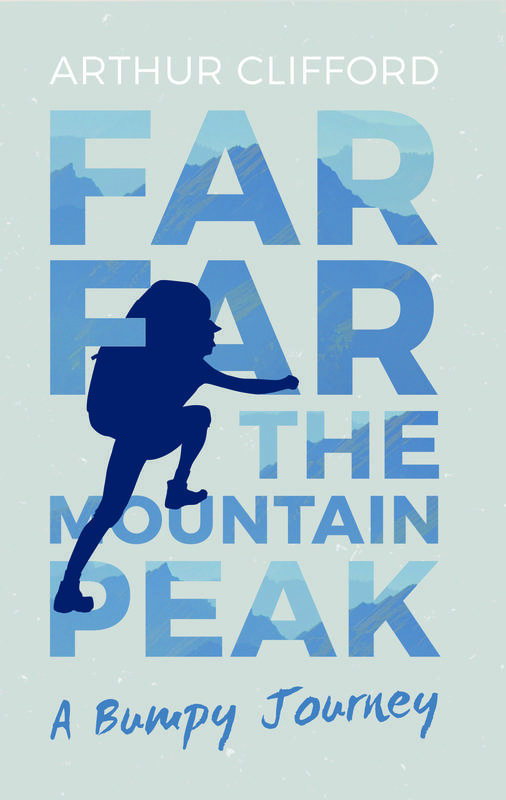 Following on from Arthur’s first novel, Far, Far the Mountain Peak, this next novel follows John Denby into adolescence. As he begins to explore his sexuality, he begins to realise that he is not attracted to females.

As he struggles to come to terms with his homosexuality, John is faced with decisions that affect his relationships. As he tries desperately to be accepted in school and amongst his friends, he turns to the wider community and to his religion for help and guidance. But will those that he hopes can help him understand this development in his life have his best interests at heart?

Praise for the first book:

"A most welcome return to the ‘kitchen sink’ drama type of novel that was prevalent in the 1950s/60s... Most enjoyable!"