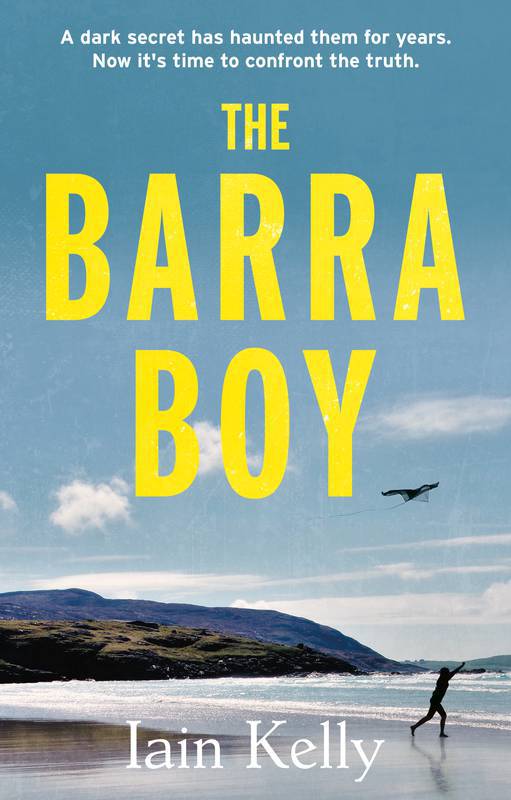 1982. Thirteen-year-old Ewan Fraser is sent to the remote island of Barra, off Scotland’s west coast, to stay with his aunt and uncle.

Resigned to a monotonous summer of boredom, he is befriended by local girl Laura Robertson; together they explore the golden beaches and rocky coves of the idyllic island.

But a dark secret that connects Laura to the mysterious outcast Mhairi Matheson and her son, Billy, is hidden beneath the tranquil surface…

A secret that threatens to tear the small community apart.

Iain Kelly lives in East Kilbride in Scotland, where he spends most of his time raising his twins. He graduated from the University of Glasgow with a master’s degree in English Literature and Film & Television Studies and works as an editor in the television industry. Any spare time is spent writing, reading and watching stories. His first novel, A Justified State (2018), was followed by State Of Denial (2019) and State Of War (2020).

Looks like there are no reviews for this book yet. Be the first to review "The Barra Boy".