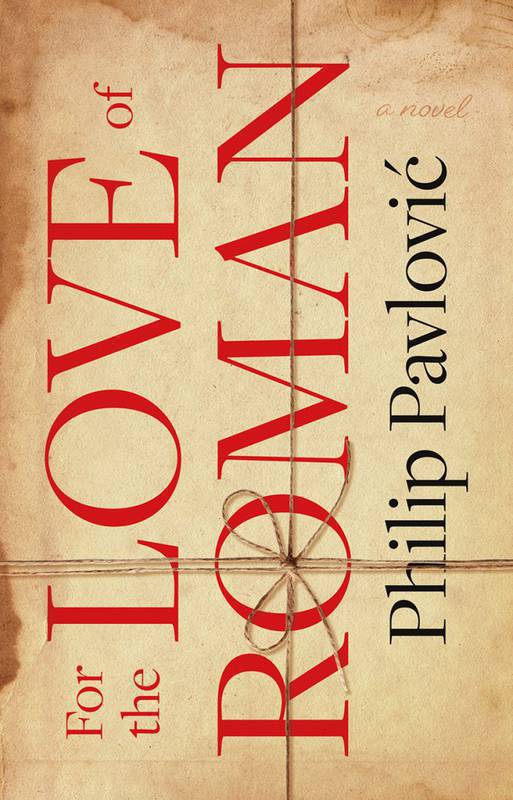 For the Love of Roman

This thought-provoking story absorbs the reader, taking us into the everyday life of a young man as he countsdown to suicide.

Roman is young, and his failure in finding love drives his longing to leave this world. That is, unless, he can find the girl he is convinced is also searching for him. His drastic actions in his quest for romance spiral out of control, taking him first on a nightmarish, then a mystical, train journey across Europe. Here at an enchanting railway station, Roman is the catalyst for the fusion of two dimensions.

In this next dimension, we are dropped in war-torn Yugoslavia, where thousands of young men locked on trains are being sent to their deaths. We meet Drago, a man facing death who is so desperate to live, and his two daughters who cannot rest until the world knows what is about to happen to their father.

For the Love of Roman weaves these tragedies together, bringing uplifting proof that love really does conquer all.

Philip Pavlović  has worked in the motor trade throughout his career, becoming an Associate Member of the Institute of the Motor Industry (AMIMI). His father escaped from communist Yugoslavia after WWII, married Philip’s English mother, and settled in Yorkshire as a miner and this book is a chance for Philip to tell the story on behalf of his father. Philip lives in Rotherham.

Looks like there are no reviews for this book yet. Be the first to review "For the Love of Roman".

Oh, to Be a Gentleman