Writing and the Female Experience

Editorial Coordinator, Hayley Russell, writes about her favourite female writers and the importance of the stories they tell:

Recently I’ve been enjoying historical novels about heritage and history, and the female authors that I’ve been reading are fantastic at showcasing the history of a country and intertwining that with their characters, creating a richly human perspective of a culture.

Homegoing was the first novel I read along these lines. It’s a brilliant novel from Ghanian-American author Yaa Gyasi which follows the descendants of two half-sisters. The half-sisters are separated in the eighteenth century, with one sister sold into the slave trade and taken to America, while the other marries an English governor, remaining in Ghana. The book then follows their descendants through the generations, showcasing the issues that would have been experienced on both sides of the Atlantic. Reading this, I was familiar with the horrendous things that women experienced during slavery in America, but I hadn’t read much before about the sort of things that African women would likely have experienced. The impact of local traditions on women, particularly when marrying or childbearing, was something that was so interesting to read more about.

Pachinko by Min Jin Lee is most likely my favourite novel that I have read with these themes. Beginning in the early 1900s and going right up to the present day, this book follows a fisherman’s daughter, Sunja, and her descendants through Korea and Japan, showing the impact of Japan’s annexation of Korea on the family, as well as the Second World War and the division of the Koreas. At one point in the novel, Sunja works in a local restaurant making kimchi in order to help provide for the family in a time when Second World War rations affected daily life – something that her brother-in-law takes as a personal insult on his masculinity. I would thoroughly recommend this book and its showing of Korean history through a poor woman’s eyes.

On my to-read list as well is Belonging by Umi Sinha. While I was looking for other books along these generational lines, I came across this one. Set in the British Raj, it follows three generations in India, starting with twelve-year-old Lila, and follows the family across to the UK. I’m really looking forward to reading this one – particularly as a result of my own family’s history in India!

It’s been lovely seeing these themes in books that I’m editing here at Troubador as well. In Andrée Rushton’s The Hanged Man, the history of a French farmhouse throughout the twentieth century is investigated by Tessa, who is unrelated to the farmhouse itself but fascinated by its history. The background of the wars in Europe was one that I was much more familiar with than the settings of the books above, and Andrée is brilliant at showcasing an ordinary family’s experience of this. No spoilers, but the tragic story of circumstance involving one of the female characters in the second half of the novel had me absolutely hooked while I was editing it! Look forward to this one published through our Book Guild imprint in June.

All these books remind me that the female experience is not universal. These wonderful female writers have shown that the history and culture of a country is integral in the experience of the women that live there. 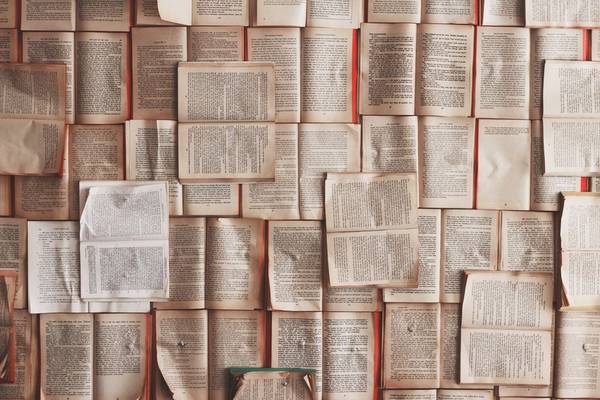