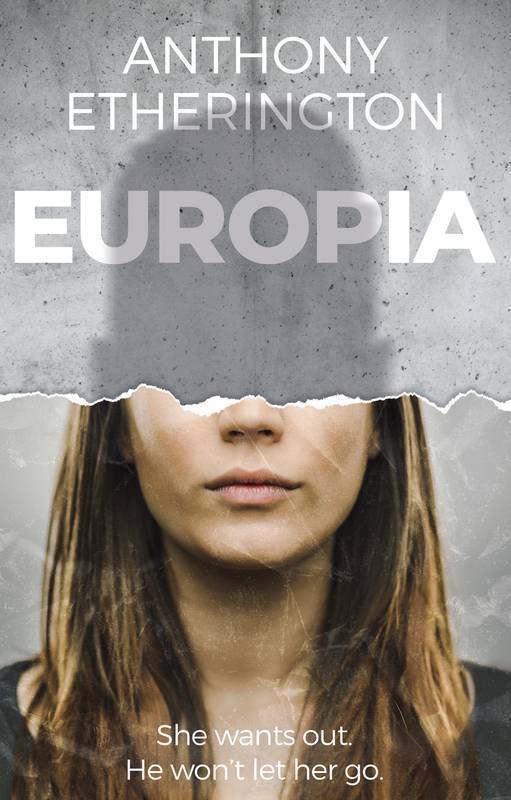 Caradea, Eastern Europe, Spring 2030. Marta Ionescu, thirty-four and single, lives alone on the run-down Goval estate. She has good friends, a secure job and runs a popular youth club. But with her elderly mother growing increasingly fragile and her boyfriend, Arpad, frequently absent and drinking heavily, Marta’s optimism is fading fast. Worse, she has discovered a series of photographs that suggest Arpad might be involved in sex-trafficking.

Her dream of settling down and having children in limbo, Marta decides to look elsewhere for the husband of her dreams. But Arpad does not take his rejection kindly and when Marta agrees to help newly widowed Michael Brancusi with his troubled teenage daughter Steffi, she sets off a chain of events that threatens the people and things she loves and, ultimately, her own life.

Anthony Etherington grew up in Coventry, attended Warwick University as a mature student and gained an honours degree in Management Sciences. Now retired and living in Kenilworth, he has written several short screenplays and teleplay pilots as well as three feature-length dramas. One of these, Yellow Dragon and the Red Fox, won Best Screenplay awards at the European Independent Film Festival and The International Film Festival of Wales in 2014. Two of his short scripts – Flotsam and Gemma’s War – have been filmed and are available to view on YouTube. Europia is his debut novel.