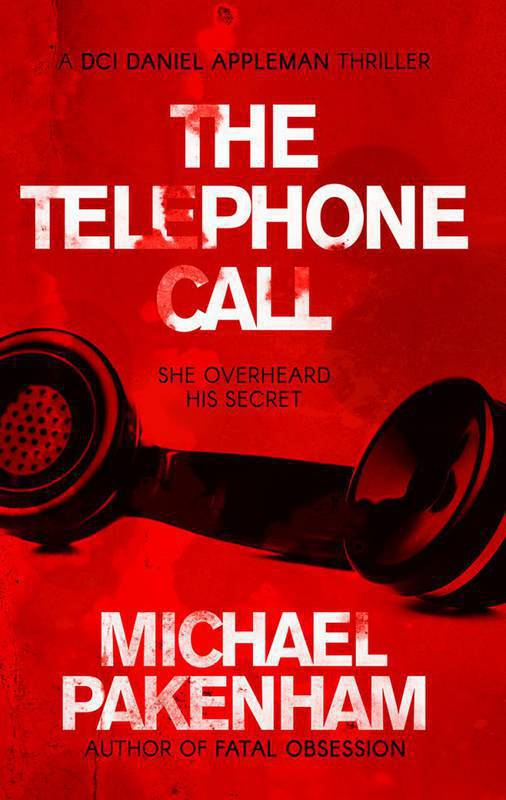 When Rosemary Sherwood overhears a disturbing conversation between her husband, Harry Sherwood and an unknown caller, she has no idea that her life’s about to change forever. Fleeing to France for fear of her own safety, Harry threatens to kill their son if she ever dares to breathe a word of anything she overheard.

Torn between hiding out in France and re-connecting with her estranged son, Rosemary returns to England twelve years later believing that she and her son are now out of danger...

A web of deceit and lies has been woven over the years to cover up the antics of Harry and his friends, who are no strangers to violence and murder and who will stop at nothing to ensure they aren’t exposed.

Private Detective Daniel Appleman takes on the case, but can he track down these men before they wreak havoc on the Sherwood family?

Michael Pakenham is part of a well-known Irish Literary family. Generations of his family lived at Langford Lodge on Loch Neagh outside Belfast. His father was killed in the Second World War and the Estate was sold. His mother then took Michael and his sister to Tucson Arizona until the end of the war. On returning to England his mother bought a farm in Hampshire and Michael has lived in the county ever since. Having served in the Grenadier Guards – the fourth generation to do so – Michael returned to take over his mother’s farming enterprises until he sold his farming interests in 1990 and started his writing career. This will be his eighth book and the second in the Daniel Appleman series. He lives outside Winchester with his wife. 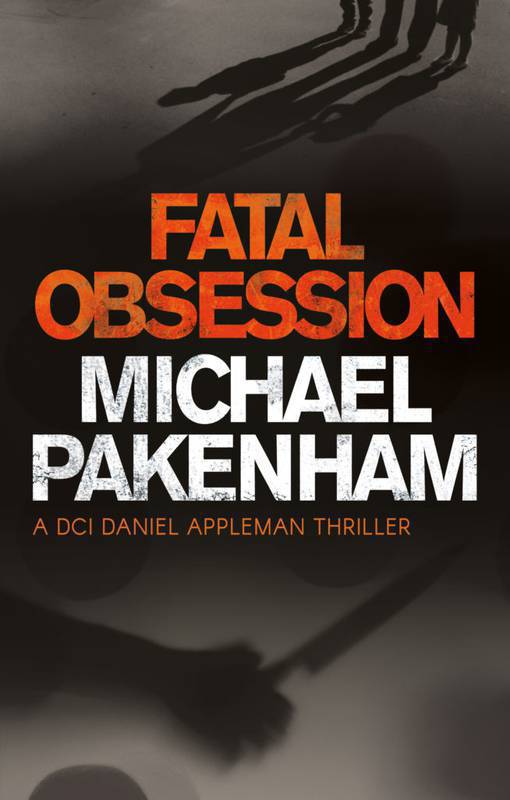 Jack Carpenter has come a long way since he was born in the East End of London, the son of a docker and his wife. Now, according to The Times rich list, he is one of the richest men in England. His generosity is well-known and when he steps in to stop a development outside Winchester and turns it into park land, cricket pitches and football ground, he is widely praised by the local community. But underneath his confident persona lies a troubled man. Locked into an unhappy marriage with his wife Sophie and two children, Harry and Jenny, he is shocked to find that he has a daughter from a relationship in the past. Her name is Francine and Jack hopes that she will bring him the happiness he so longs for. But there is jealousy fermenting in someone’s soul and one by one his family is destroyed.

Detective Chief Inspector Daniel Appleman of the Hampshire police is assigned to the case along with his old colleague, Sergeant Paul Flower. It soon becomes obvious that the killer is obsessed with a shocking motive. The two detectives fear they are up against a very unhinged and clever killer who is running rings around them. The final murder leaves Jack a broken man and a daughter fighting to keep him alive.

Michael Pakenham lives in Owslebury, Hants and comes from a well known literary Irish family. After Michael’s father died at Dunkirk, he, his mother and sister moved to the USA and lived in Arizona until the war was over, before returning to England and settling in Hampshire. This is Michaels 7th published book. 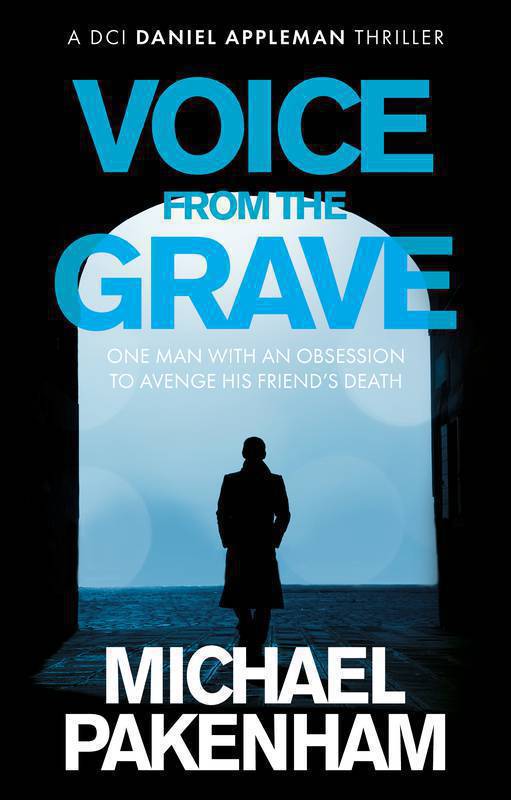 Voice from the Grave

2019, Hampshire. Private Detective Daniel Appleman is out walking his dog, hears an explosion and sees his house burst into flames. There can be no doubt – there is someone who will stop at nothing to kill his family.

A promise is a promise, and one man with an obsession to avenge his friend’s death will stop at nothing to ensure that the deed is done.

Meanwhile, time is running out. Two ex-IRA comrades who fled Ireland in 1973 after a particularly bloody massacre of British soldiers in Londonderry are planning a coordinated terrorist attack. One in London and one in New York.

Both cities are on full alert and nerves are at stretching point. Can the security forces in both cities find enough evidence to stop these attacks or are they going to be too late to stop innocent people from being killed or maimed?

And is it all just a distraction to draw them away from the real target?

Michael Pakenham is part of a well-known Irish Literary family. Generations of his family lived at Langford Lodge on Loch Neagh outside Belfast. His father was killed in the Second World War and the Estate was sold. His mother then took Michael and his sister to Tucson Arizona until the end of the war. Voice from the Grave is the third book in the Daniel Appleman series.